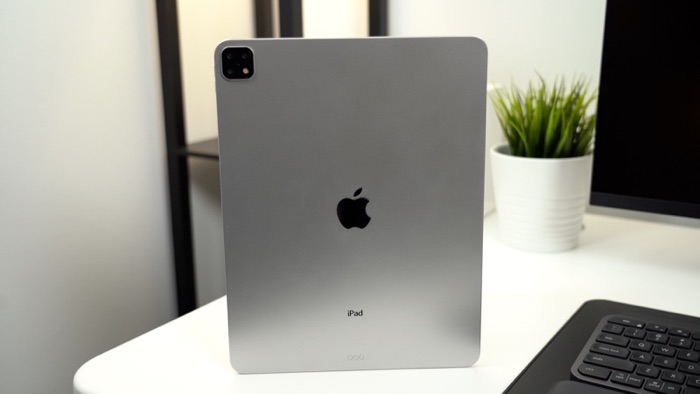 We have been hearing lots of rumors about the new iPad Pro, it is rumored to launch next year, according to a recent report it will launch in the second half of 2020.

The new iPad Pro will feature a mini-LED display and it will come with the new Apple A14 processor, this will be used in the iPhone 12 so we can expect the device from September 2020 onward.

Apple will also be launching a new 16 inch MacBook Pro next year, this will also come with a Mini-LED display.

The news comes from respected Apple analyst Ming-Chi Kuo, who has revealed that these Mini-LED display will allow for thinner and lighter designs. Apple is also expected to use a similar camera setup in the iPad Pro to the iPhone 11.

We are also expecting to see a new 11 inch iPad Pro next year, although this model is expected earlier in the year, we had heard rumors that Apple would be launching its new iPad Pro tablets early in 2020, so it is interesting that this device may land later in the year.

We are also expecting Apple to launch their new iPhone SE 2 in early 2020, this device is rumored to launch some time in the first quarter of 2020, probably in March.