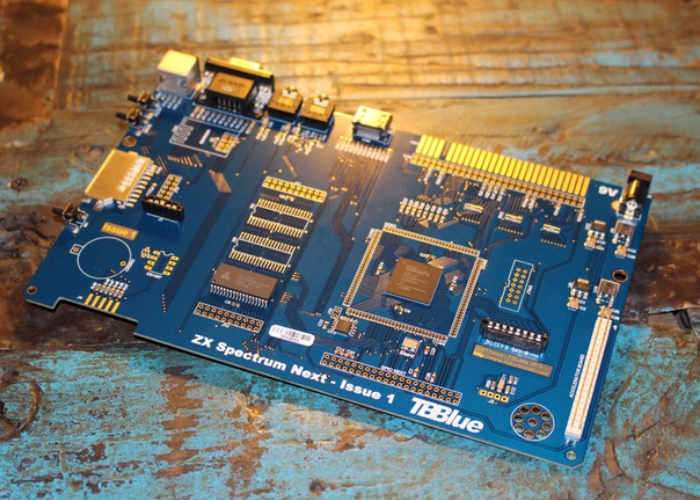 ZX Spectrum fans and enthusiasts are sure to be interested in a new project which has been launched by Kickstarter this month and has already raised over £250,000 thanks to over 1200 backers.

To create a new ZX Spectrum the 21st-century that is fully compatible with the original computer as well as being packed with lots of improvements and expansions. Check out the video below to learn more about this exciting new project.

The Spectrum Next is aimed at any Retrogamer out there and Speccy enthusiast who prefers their games, demos and apps running on hardware rather than software emulators, but wants a seamless and simple experience contained within an amazing design.

The Spectrum Next is much more than just a renewed trip down the memory lane: there’s a world of new software out there that requires upgraded hardware to run — from games to music and video players, from operational systems to ultra demos — stuff that has been made for specific expanded hardware that most ZX Spectrum lovers never tried before, and can be quite difficult to find or install.

It can also become the new standard for the ZX Spectrum development, enabling developers to create content knowing where it will be experienced. And this makes all the difference: it’s a brand new future for the Speccy!