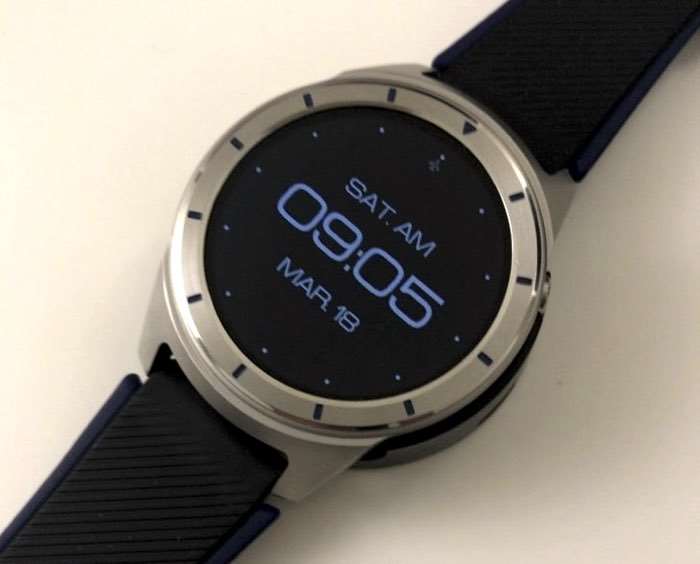 We have seen a number of new Android Wear smart watches recently and now a new device from ZTE has been leaked, the ZTE Quartz.

The photos of the new ZTE Quartz smartwatch were posted online by the guys over at Android Police and the device has apparently recently appeared at the FCC.

The new ZTE Quartz is an Android Wear 2.0 device, the details on the specifications are slightly limited at the moment. 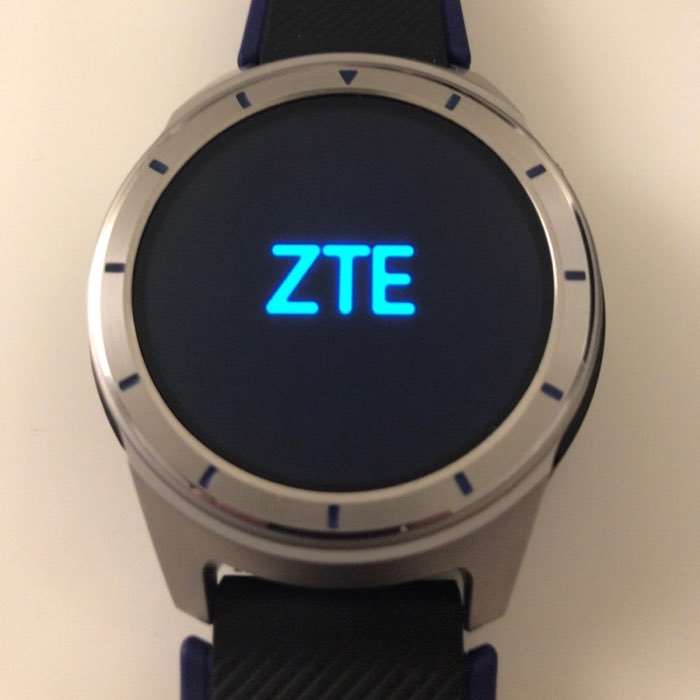 What we do know is that the device does not have a built in heart rate monitor and it does not come with NFC.

As soon as we get some more information on the new ZTE Quartz Android Wear smartwatch, we will let you guys know.