Back in February at Mobile World Congress ZTE announced a new Firefox OS powered smartphone, the ZTE Open, and now the device has turned up at the FCC, the device is expected to launch over the next couple of months.

The ZTE open comes with a 3.5 inch display with a resolution of 480 x 320 pixels and it also comes with 256MB of RAM and 512MB of built in storage, which can be expanded via a microSD card slot. 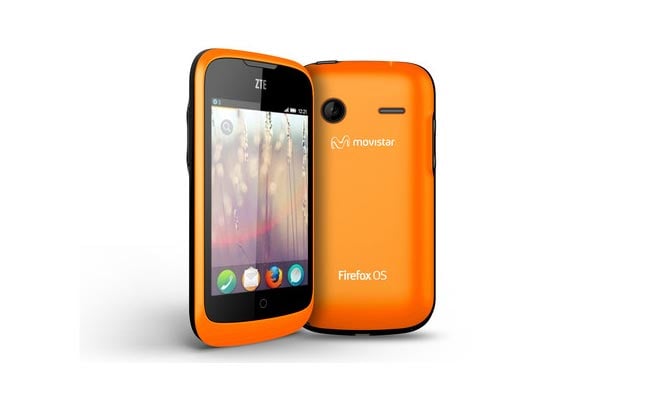 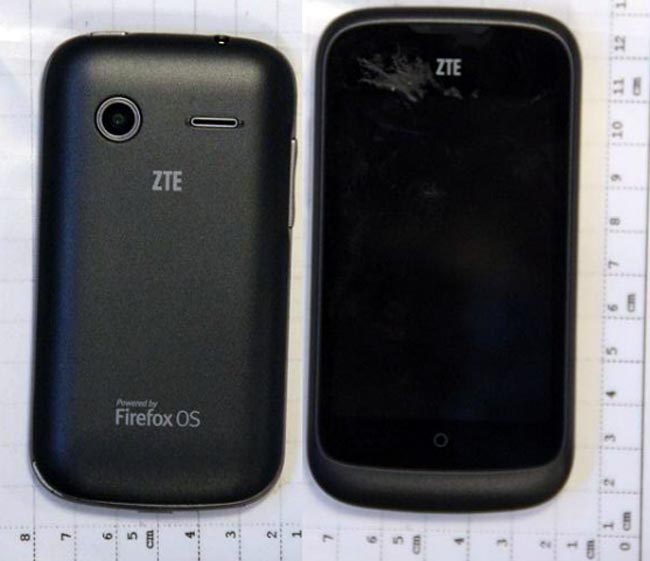 Other specifications on the ZTE Open include a 3.2 megapixel camera, and ZTE are aiming the device at emerging markets, and mobile carriers will be able to customize the handset with their own applications designed for their customers.

As yet we do not have any information on exactly when the ZTE Open will launch, we also do not have any details on pricing as soon as we get some more details we will let you guys know.