ZTE has announced a new LTE smartphone for Asia Pacific and Europe, the ZTE Grand X LTE which is an Android 4.0 Ice Cream Sandwich that is their first single chip LTE smartphone.

The ZTE Grand X LTE is powered by a dual core 1.5GHz processor and also features an 8 megapixel rear camera which can shoot HD video in 1080p, there is also a front facing camera for 720p video calls. 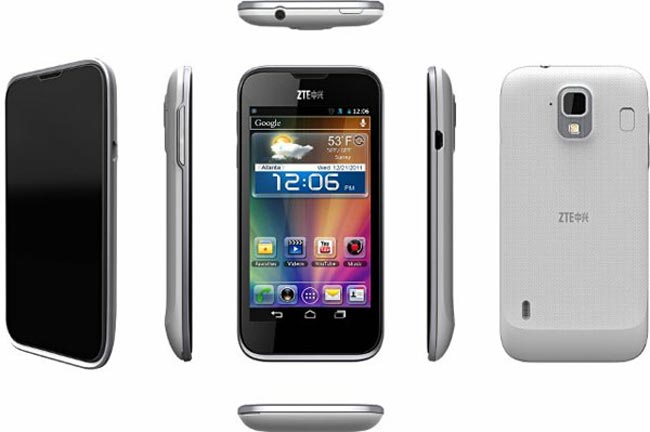 “We are the first company to use the single-chip solution in a handset,” said Mr. He Shiyou, Executive Vice President, and Head of the Terminal Handset Division, ZTE. “The Grand series products are our high-end flagship offerings this year. ZTE aims to enhance its profile in the high-end market with the Grand series of smart terminals.”

The ZTE Grand X LTE will go on sale in Europe and Asia Pacific in the third quarter of 2012, there are no details on pricing as yet.