Earlier we told you about the new Android smartphone from ZTE, the ZTE Grand S, and now we have a video of this new 5 inch full HD smartphone in action,the video is from the guys over at Phandroid.

The ZTE Grand S comes with Android 4.1 Jelly Bean and it features a 5 inch full HD display with a resolution of 1920 x 1080 pixels, have a look at the video of it in action below. 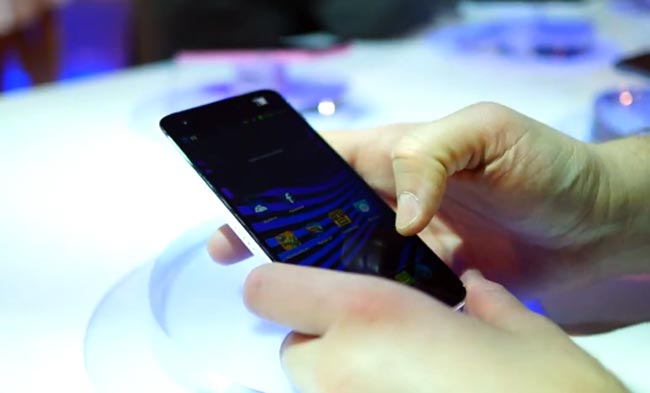 Other specifications on the ZTE Grand S include a quad core 1.7GHz Qualcomm Snapdragon S4 Pro processor, 2GB of RAM and 16GB of built in storage, plus Dolby Digital surround sound, 4G LTE, and it features a 13 megapixel camera with auto-focus and flash.