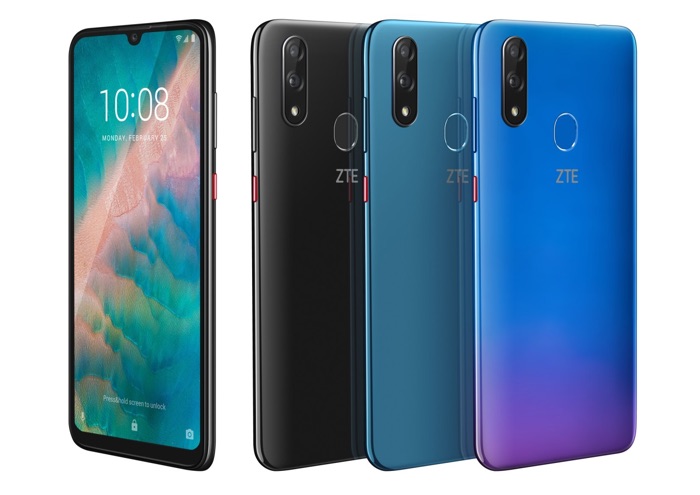 The ZTE Blade V10 was made official at Mobile World Congress in February and the handset will launch in China on the 19th of March.

The device will retail for 1,199 Yuan which is about $178 at the current exchange rate. The handset comes with a 6.3 inch display with a Full HD+ resolution and the handset features an octa core processor and comes with a choice of 3GB or 4GB of RAM.

Other specifications on the handset include a choice of 32GB or 64GB of storage, there is also a microSD card slot for expansion and high end cameras.