The ZTE Blade III Android smartphone turned up on a retailers website back in August, although the device had yet to be officially announced by ZTE, and now ZTE have confirmed the device and we have all the details.

The ZTE Blade III will launch in Scandinavia, and it features Android 4.0 Ice Cream Sandwich and a 4 inch touchscreen display with a resolution  of 800 x 400 pixels. 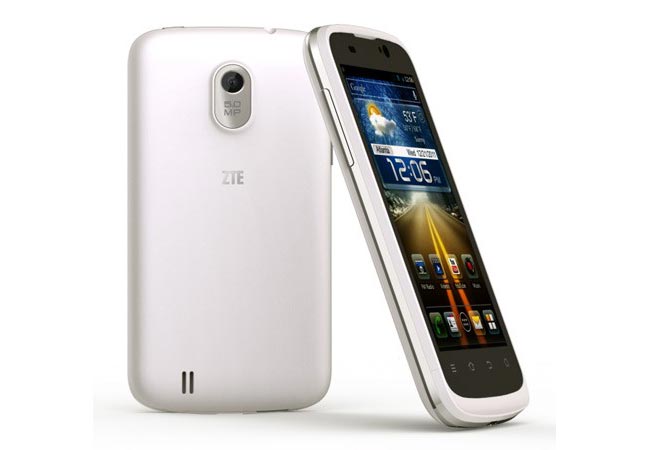 The ZTE Blade III is powered by a 1GHz Qualcomm processor and it also features 512MB of RAM, and 4GB of built in storage, plus an SD card slot which can take up to 32GB cards.

The ZTE Blade III will go on sale in Sweden in October for 1,499 SEK which works out at around $228 US dollars, it will also be headed to other European countries later in the year.