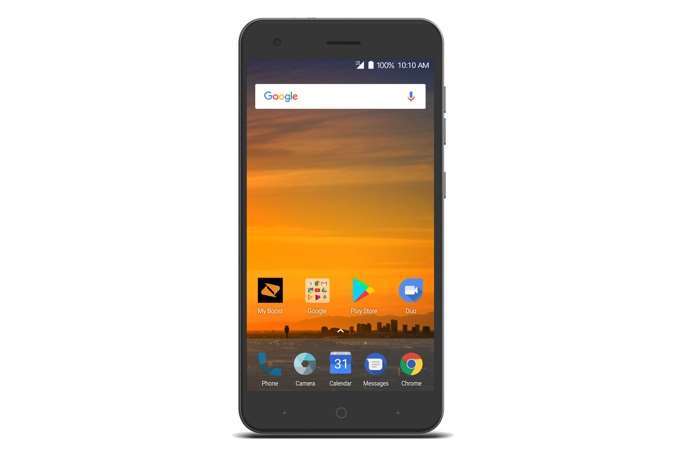 ZTE has announced the launch of new new smartphone on Boost Mobile, the ZTE Blade Force. The handset comes with Spint’s HPUE technology that is designed to increase coverage by up to 30 percent.

“The ZTE Blade Force continues to demonstrate how ZTE seamlessly blends innovation and affordability into our lineup, while remaining true to what consumers want most in their smartphone,” said Lixin Cheng, CEO of ZTE Mobile Devices. “The Blade Force packs big features, Sprint’s HPUE technology and a lot more into an affordable price point.”

The handset comes with a Qualcomm Snapdragon 427 mobile processor and it also has 2GB of RAM and 16GB of built in storage. If you need some more RAM the handset also has a microSD card slot which takes up to a 128GB card.

Other specifications on the ZTE Blade Force  include an 8 megapixel rear camera for photos and videos and a 5 megapixel front camera for Selfies.

You can find out more details about the new ZTE Blade Force over at Boost Mobile, the handset is now available for $129.99.