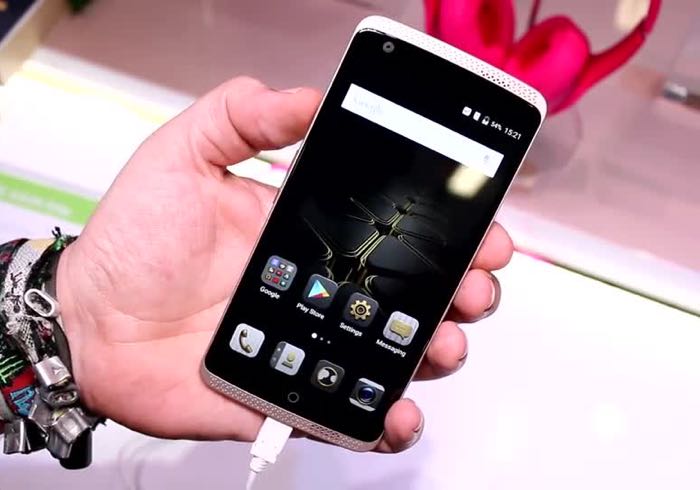 ZTE has announced a new smartphone, the ZTE Axon Elite, which is the international version of the ZTE Axon that recently launched in the US.

The ZTE Axon Elite comes with slightly different specifications than the Axon, the handset is powered by an octa core Qualcomm Snapdragon 810 processor.

The Axon Elite features a 5.5 inch display with a Full HD resolution of 1920 x 1080 pixels, the device also comes with 3GB of RAM and 32GB of built in storage, plus a microSD card slot for expansion.

Other specifications on the handset include a 3000 mAh battery which has a quick charge feature, plus front and rear facing cameras. On the front of the device there is an 8 megapixel camera for selfies and on the back there is a Duo camera which is made up of a 13 megapixel and a 2 megapixel camera.

ZTE will launch the handset in Europe on the 24th of September and it will retail for €429 unlocked, the device will be made available in France, Germany, Italy, Spain, and the UK.