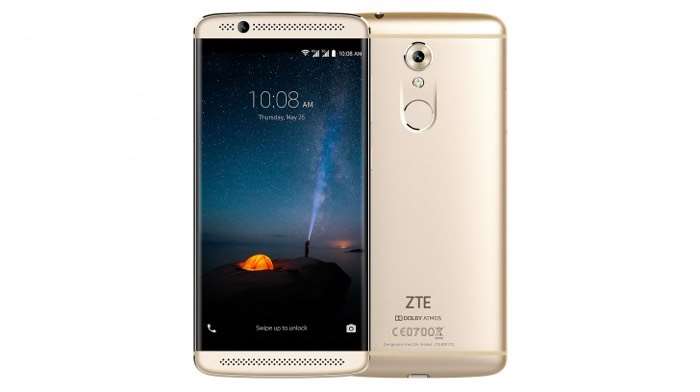 ZTE has announced that it is releasing the Android 7.1.1 Nougat update for their ZTE Axon 7 Mini smartphone and the update brings a range of new features to the handset.

The Android 7.1.1 Nougat update has been released as an over the air update for the Axon 7 Mini smartphone and should be available for your device as of now.

Here are some of the features included in the update:

You can find out more details about the Android 7.1.1 update for the ZTE Axon Mini over at ZTE at the link below.