With Mobile World Congress 2012 kicking off in just a week, we are starting to hear from companies about new devices they will be unveiling, the latest company is ZTE who has announced that they will launch two new LTE enabled Android smartphones at MWC. 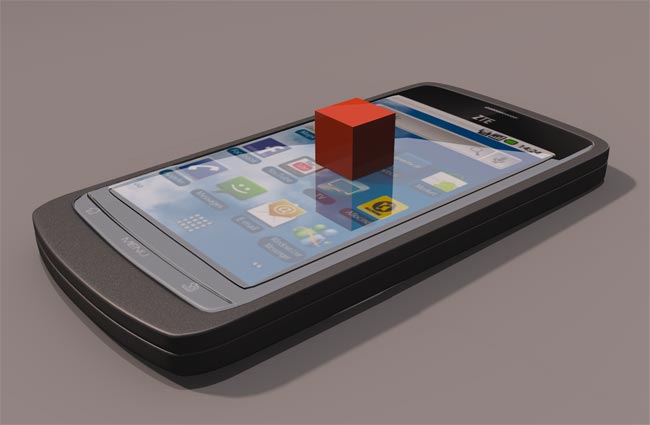 First up is the ZTE PF200 which will come with a 4.3 inch qHD multi-touch display, plus an eight megapixel rear camera which can record full HD video in 1080p and a two megapixel front facing camera.

The other device is the ZTE N910 which will come with a 800 x 480 resolution display plus a five megapixel camera and a 1.5Hz processor.

Unfortunately there are no other details as yet, and they didn’t release any photos with the announcement, so we will have to wait until MWC 2012 kicks off before we get a look at these new Android smartphones from ZTE.