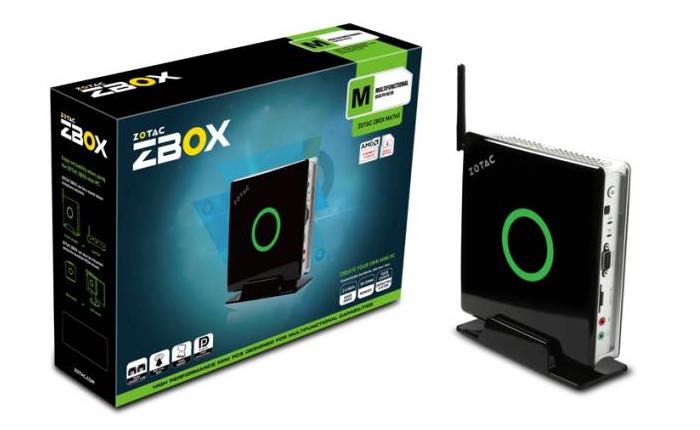 Zotac has added a new addition to their range of mini PC systems with the unveiling of the Zotac ZBOX MA760 that is capable of supporting up to four separate 4K Ultra HD displays. 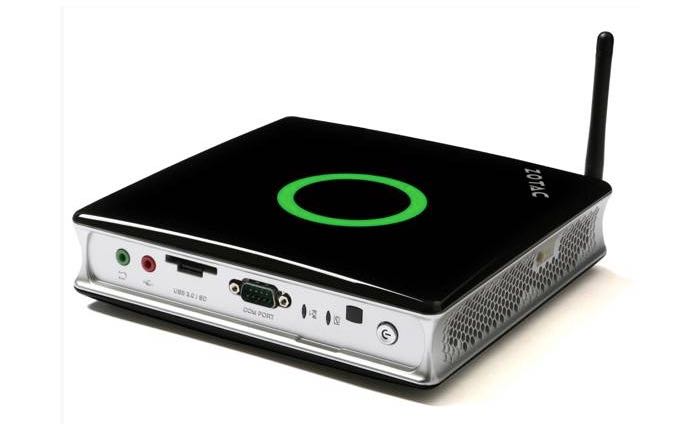 Zotac will be showcasing their new system during the Computex show in Taiwan next month. Unfortunately no information on pricing or worldwide availability has been released as yet by Zotac, but as details are we will keep you updated as always. Spencer Pan, AMD Corporate VP and Managing Director of Greater China explains in todays press release :

“The new AMD FX powered ZBOX MA760 is the ticket for simultaneous multi-display. From a panoramic display to a 2 x 2 screening area for a total of 4K display, the ZBOX MA760 does all those and more with an unheard of four DisplayPort output.

The ZOTAC ZBOX MA760 mini PC delivers the ultimate in computing and graphics horsepower. Employing a mighty AMD FX-7600 APU that empowers the ZBOX MA760 to be a world first mini PC to support up to 4 displays with Eyefinity. The pint sized mini PC is capable of displaying big things and we’re pleased to work with ZOTAC on such an amazing product,”