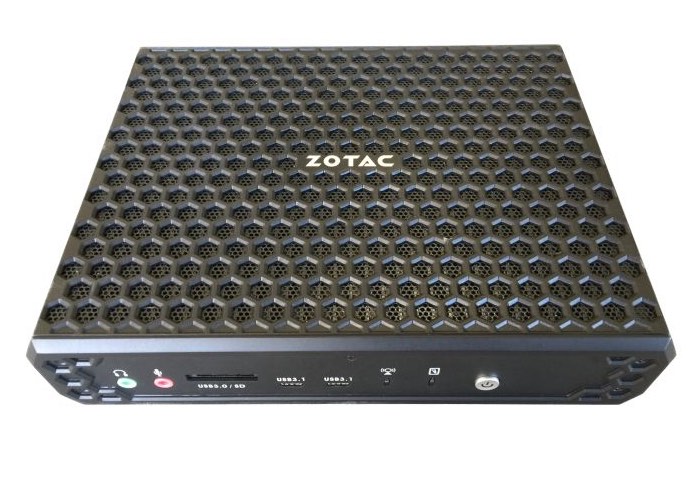 Zotac this week announced that it is upgrading its range of Zotac ZBOX C mini PCs by launching new models including a fabulous option that is equipped with an Intel Core i5-6300U Skylake processor.

The new Zotac C Series with Skylake also features support for up to 16GB of DDRL-1600 memory via two SODIMM slots, together with a 2.5 inch drive bay for a hard drive or solid state disk (SSD).

The Zotac ZBOX CI323 nano is also receiving an upgrade too Intel’s Braswell processor via an Intel Celeron N3150 Braswell processor that is supported by up to 8GB of RAM. This model also has a VGA port together with the DisplayPort and HDMI connection of the Skylake series.

ZotacIs planning to offer both barebones model as well as a Plus version that will be equipped with 4GB of RAM and a 120GB solid state drive. more information and full specifications jump over to the Zotac website.