Zotac has this month unveiled a new PC it has created in the form of the Zotac ZBOX 01520 which sports a spherical design similar to that of the Google Nexus Q media centre which unfortunately never made its jump from concept to mass production.

The Zotac ZBOX 01520 has been deigned to have all its connections and ports tucked away on the rear and is powered by a Intel Core i3 4010U supported by an Intel HD Graphics 4400 IGP.  Watch the video after the jump to learn more about the Zotac ZBOX 01520 project and see it in action. 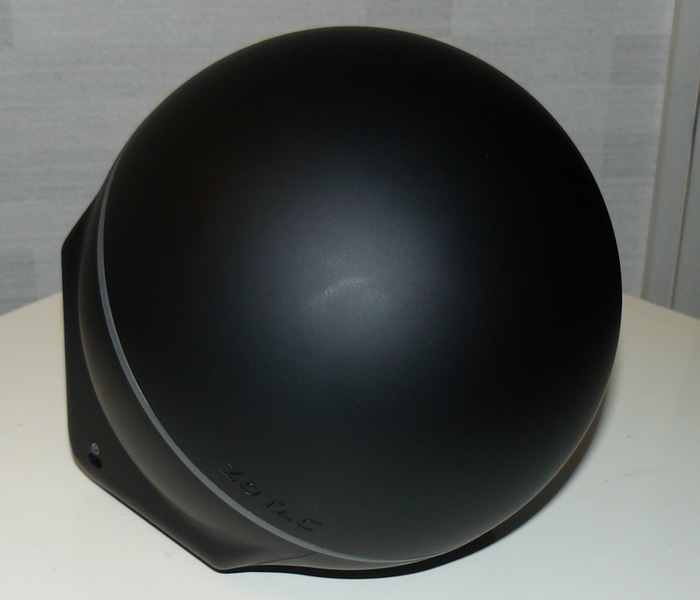 Two versions of the system will be available when it officially launches, as a barebones system either with without any memory or storage while the ZBOX 01520 Plus will have 4GB of memory and a 500GB hard drive. 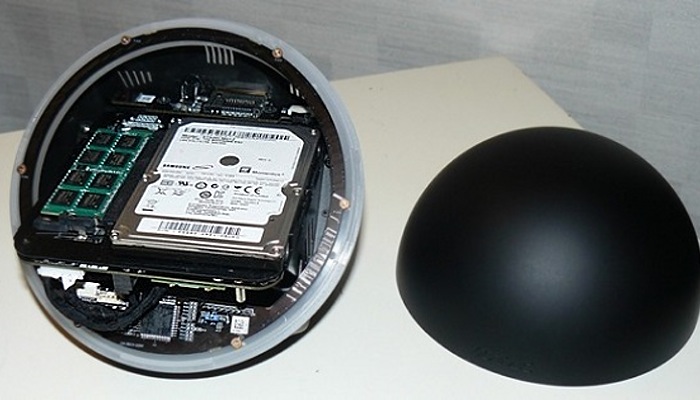 Unfortunately no information on pricing or worldwide availability has been released as yet Zotac at the present time, but as soon as information comes to light we will keep you updated as always. 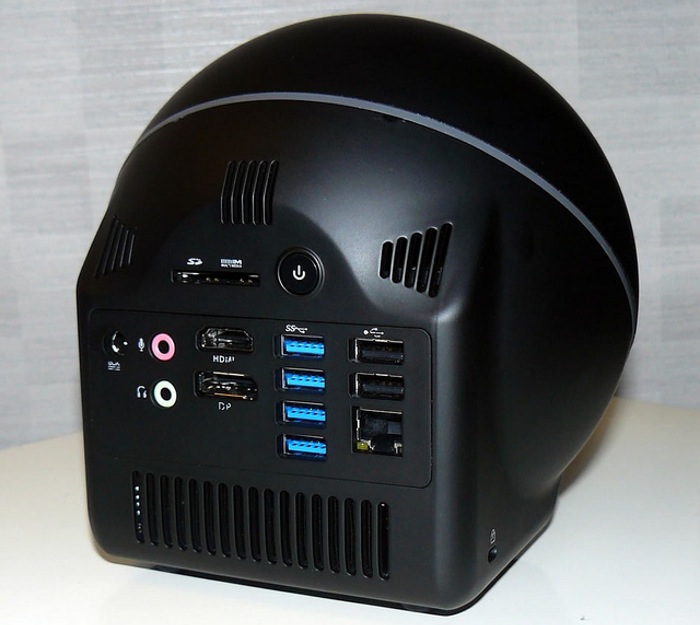