Zotac has unveiled three new Zbox mini PCs that have been added to its range, at CES this week, in the form of the Zotac ID81, ID80 and AD04, which only require memory, OS and hard drives to use. 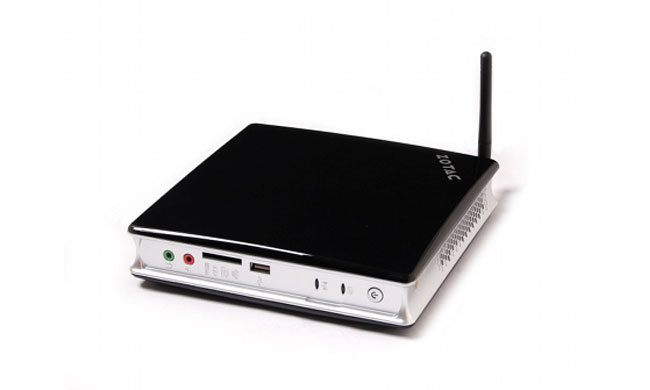 The Zotac Zbox ID81 model shown below both mounted on the back of a monitor and desktop standing. Is equipped with a dual-core, 1.2GHz Sandy Bridge Intel Celeron 857 processor and relies on integrated Intel HD graphics.

Unfortunately no information on pricing or worldwide availability has been released as yet by Zotac.