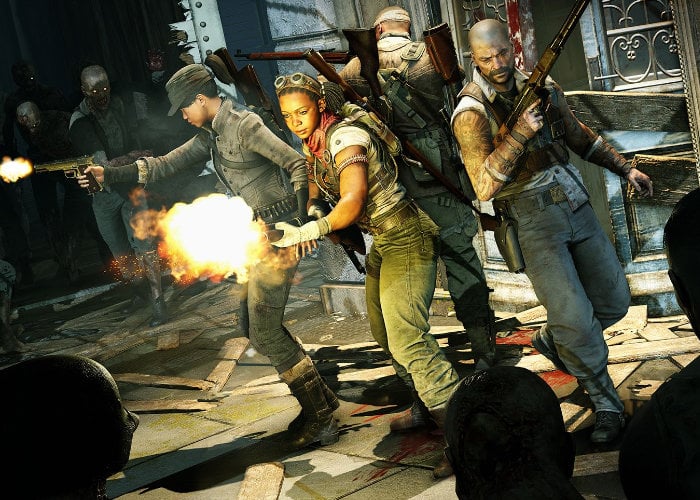 Games developer Rebellion have this week unveiled their new zombie shooter, Zombie Army 4 Dead War at E3 2019. Providing a first look at what you can expect from the latest game from the studio. “The year is 1946. Europe lies in ruins, torn apart by the nefarious “Plan Z.” A brave band of heroes cast the Führer into hell but little do they know … Hitler’s Hordes are back for more!” Check out the E3 2019 announcement trailer below for a glimpse at what you can expect from the action, mayhem and zombie horde. 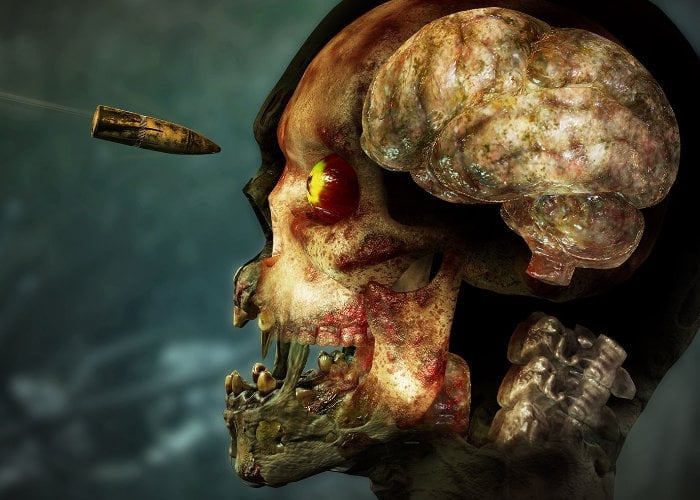 “Face the darkness in single player or team up with friends as you blast your way through Nazi undead in this spine-chilling shooter from the makers of Sniper Elite 4. Build the slayer that suits you as you rank up! Fancy yourself a guardian angel? Take damage for your teammates! Like that turret so much? Why not take it with you? Then kill in style as you unlock new outfits, emotes and taunts! “

Expect Zombie Army 4 Dead War to launch sometime during 2020 and be available for PC, Xbox One and PlayStation 4. For more information and to register your details to be updated when new trailers, media or information are announced, jump over to the official Rebellion website for the new Zombie Army 4: Dead War game by following the link below.