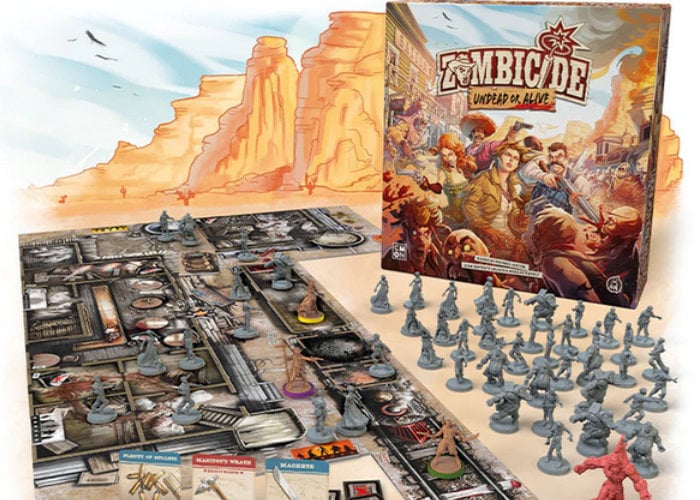 Zombicide fans may be interested to know that a new Western style version of the popular Zombicide franchise has been launched by CMON on Kickstarter today providing, players new streamlined rules, different classes, a western setting and new survivors and zombies. With still 20 days remaining over 8,000 backers have helped the campaign raised over $600,000 in just the first few hours since launch.

Backer early bird pledges are now available for the innovative project from roughly $100 or £73 (depending on current exchange rates). If the Zombicide Undead or Alive campaign successfully raises its required pledge goal and fullfilment progresses smoothly, worldwide shipping is expected to take place sometime around March 2022. To learn more about the Zombicide Undead or Alive boardgame project view the promotional video below. 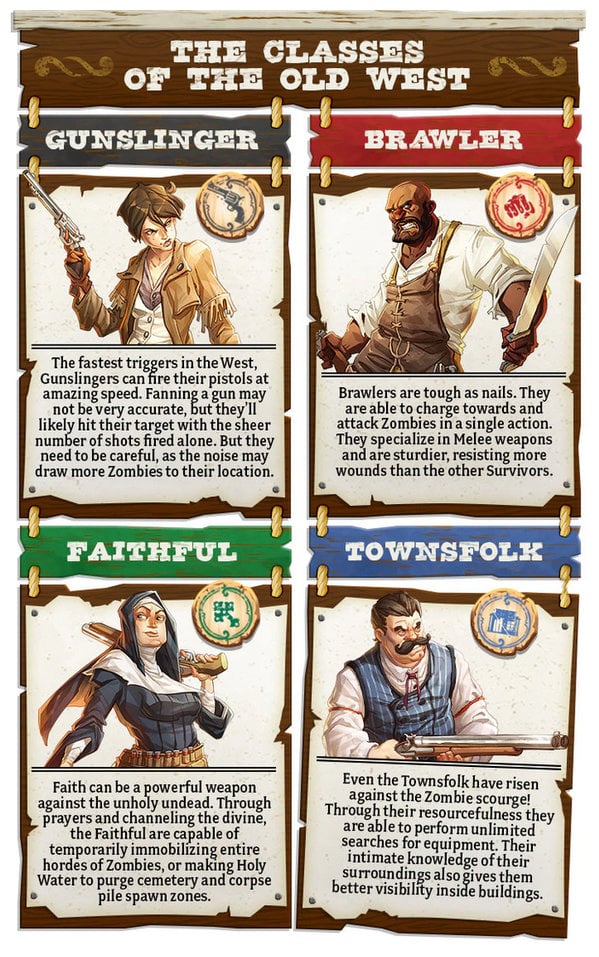 “Zombicide, the blockbuster zombie action board game is back, and this time we’re taking the fight to the wild West! Following in the footsteps of the recent 2nd Edition, Zombicide: Undead or Alive combines updated rules and fast setup with brand new exciting mechanics, perfect for the Western setting! There’s a million ways to die in the West, but now nobody seems to want to stay dead. So grab your six-shooter, form your posse, and get ready for some good ol’ Zombicide! “

“We possed up with the good folks at Quackalope for a rootin’-tootin’ gameplay session of Zombicide: Undead or Alive (adapted to Tabletop Simulator due to the ruttin’ pandemic). From dime novels and comics to revisionist and post-modern films, the “Western” is one of the most enduring and long-lived genres in pop culture. Over the decades, the tone, content and form of the stories told have evolved; shaped by the times in which they were created. As we carve out our corner of the setting, we strive to pay homage to the past, while being responsible in the present.

To that end, we worked closely with a Native American history and cultural consultant who lives and works in his Native community. Under his guidance, we designed Native American survivor characters who stand against the undead hordes, and we ultimately chose not to portray Native Americans as zombies in the game. These characters will be revealed as the campaign progresses.”

For a complete list of all available special pledges, stretch goals, extra media and technical specifications for the boardgame, jump over to the official Zombicide Undead or Alive crowd funding campaign page by following the link below.