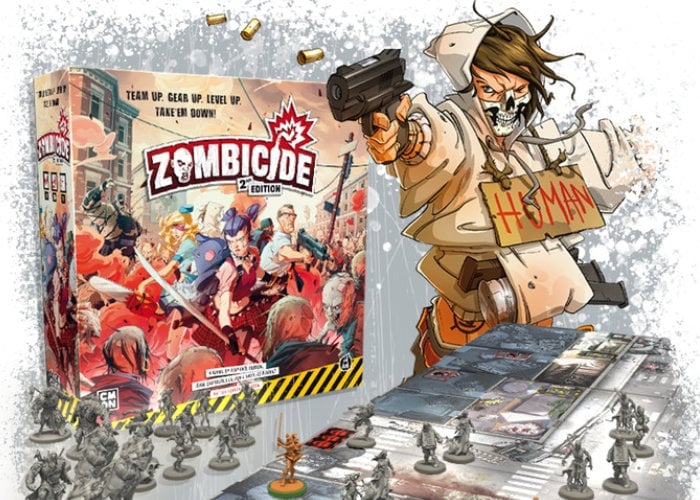 Zombicide fans might be pleased to know that CMON has announced the release of Zombicide 2nd Edition this week, making it available to back via Kickstarter with early bird pledges starting from $100 or roughly £78 for the second edition core box. Check out the video below to learn more about the changes you can expect the gameplay, characters and scenarios within the new Zombicide board game.

“Zombicide: 2nd Edition features all-new art, miniatures, updated rules, fast setup, along with its well-known and acclaimed intense gameplay Washington Z.C. Expansion introduces for the very first time for Zombicide a story-driven campaign, full of flavorful and impactful surprises and choices, in addition to advanced rules, new characters and an iconic location. Want to develop your Survivors and dive even deeper in the story? Zombicide: Chronicles – The Roleplaying Game explores the world of Zombicide and the hardships of living in a world wrecked by the infestation. “

Jump over to the official Kickstarter campaign for a full list of all the stretch goals, edge options and new ZRPG rulebook included in the top tier pledge.