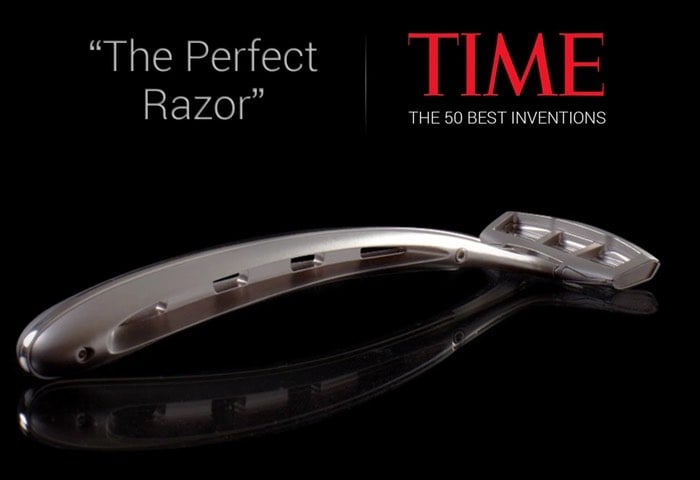 If you are in the market for a precision razor then the Zafirro Sapphire Blade Razor may be worth more investigation, as it has been designed to provide a blade that is the sharpest on the planet and only 80 atoms wide at the tip.

The Zafirro razor is also more than 100 times as durable as a standard twin blade razor and offers users the largest advance in razor blade technology in more than half a century, say its creators.

Watch the video below to learn more about the inspiration, design and functionality of the Zafirro razor which has taken to the Kickstarter crowdfunding website to raise $250,000. Thanks to over 1,800 backers the campaign has already raised the team just under $400,000 with still 13 days left remaining.

Its creators explain a little more about its design :

When we started working on Zafirro our goal was to utilize the most significant technological advances in material sciences and nanotechnology to create better blades. We wanted a blade that was sharper than anything on the market, but more importantly, we wanted a blade that lasted much, much longer.

According to the EPA, 2 billion razor blades go into landfills each year in the United States alone. The disposable razor is quite possibly the most wasteful product in your bathroom. Because sapphire is so much harder than steel, the blades last much longer. Currently our blades last about 6 to 12 months. However, we strongly believe that we can increase that to several years or more in the not-too-distant-future.

For more information on the new Zafirro razor jump over to the Kickstarter website for details and to make a pledge from $199.