YouTube has today announced that its will be removing the 15 minute upload limit on a number of selected accounts. In a move which sees Google gearing up for the launch of its Google TV shortly.

This will now allow content partners like National Geographic to be able to upload full length documentaries. As well as extended length movies YouTube will also be enforcing more stringent copyright controls on uploaded content, by using a Content ID system that will allow Google to detect and block and violating movies. 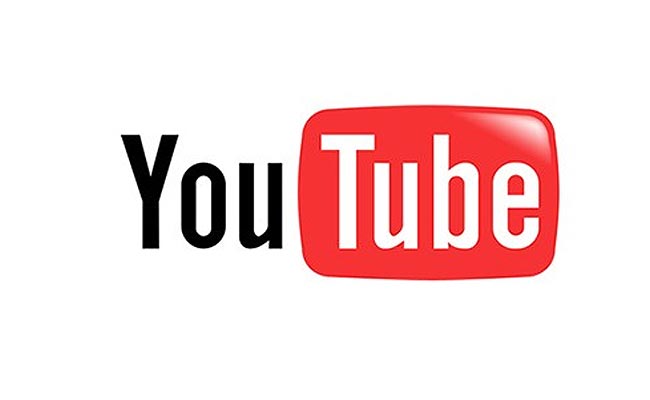 According to Joshua Siegel, a product manager at YouTube, he told The New York Times that the company now has copyright issues under control via ContentID, where it will scan around 100 years worth of uploaded video every single day in order to fend off violations.