It has been revealed by a report today that Google maybe planning to launch a new YouTube music subscription service sometime this year.

YouTube is already one of the most popular music services in the world and currently allows users to listen and watch music videos for free, which are funded via adverts. 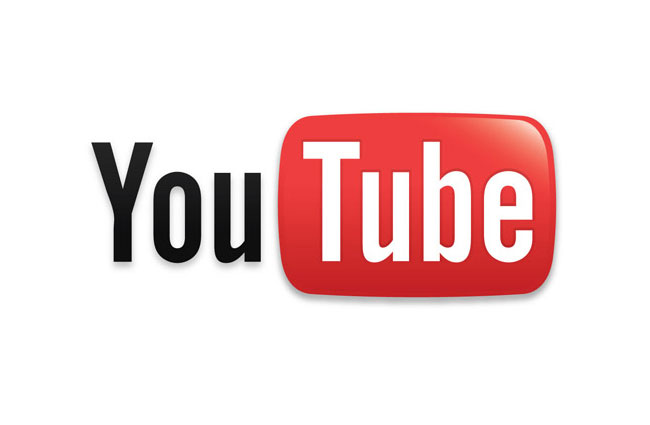 The new YouTube music subscription service already has its own negotiating team and operating unit says Fortune, and the service would overlap Google’s Android music platform.

A Google spokesperson explained after being questions on the rumoured new YouTube music subscription service:

“While we don’t comment on rumor or speculation, there are some content creators that think they would benefit from a subscription revenue stream in addition to ads, so we’re looking at that.”

Fortune was informed of the development of the new YouTube music subscription service by sources in the record industry and at Google who declined to be named. Unfortunately no information on pricing or worldwide availability has been released as yet, but as soon as information comes to light we will keep you updated as always.