If you have been waiting for YouTube to launch on the Nintendo 3DS console. the wait is now over as the app is now available in the US and Europe.

Owners of the console have been waiting for some time for an official YouTube app to launch on the 3DS, the app comes with the normal features, although it does not appear to support 3D video. 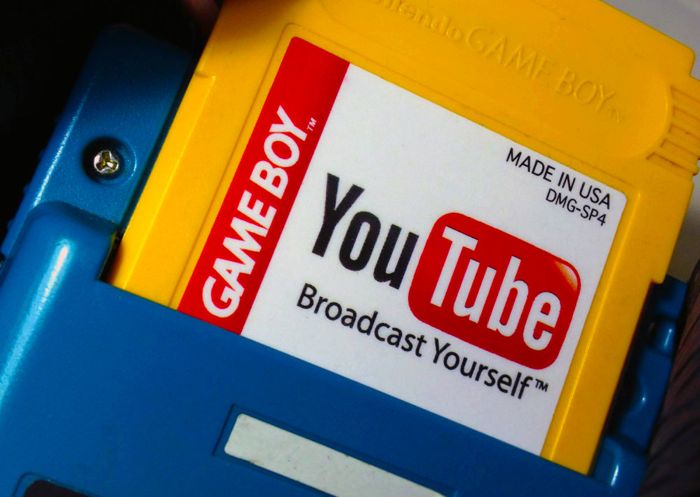 Nintendo launched the Nintendo 3DS console nearly two years ago, so owners of the console have had to wait quite some time to watch YouTube videos on the handheld gaming system.

The app features video playback on the top screen of the device, and the bottom screen of the 3DS is used for controls of the app, it can also be controlled via the shoulder buttons for navigation. 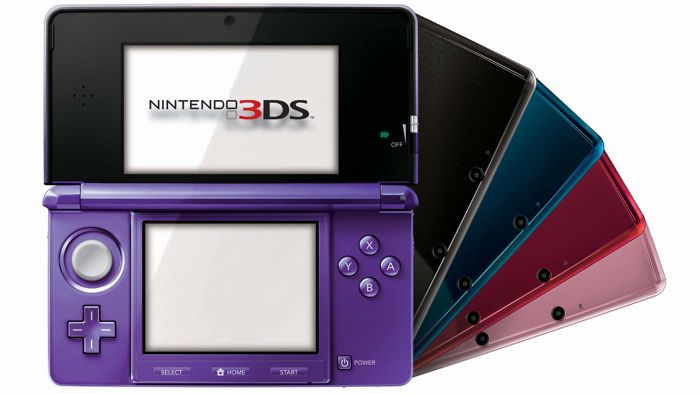 You can also use the D-pad for scrolling and also the stylus to control everything on the consoles touchscreen. The YouTube app for the Nintendo 3DS is now available from Nintendo’s eshop.