Some of our readers will remember Feross Aboukhadijeh, the Standford University student who created YouTube Instant, which is basically a version of Google Instant for YouTube. 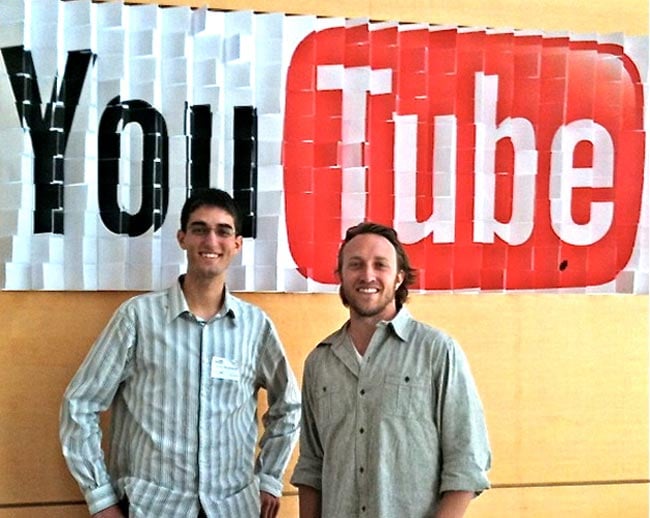 Ferros has been talking to the guys over at Tech Crunch about the instant porpularity of YouTube Instant, and his now role at YouTube, head on over to Tech Crunch to check out the interview.