Google has released some new figures on just how popular their only video service YouTube is, according to a recent report by Reuters, YouTube is now streaming a massive 4 billion video views every day. 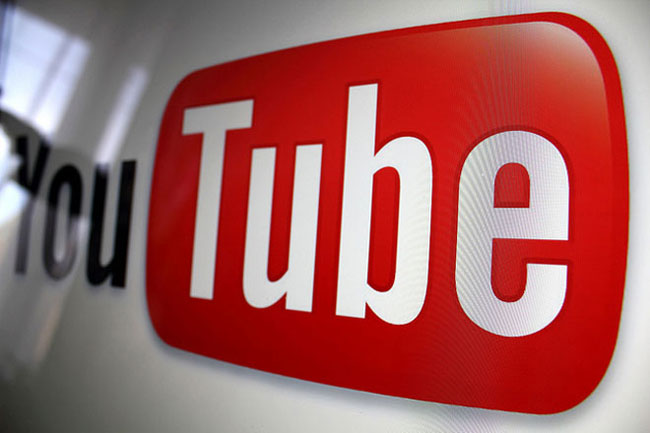 Google has also said that the company is generating around $5 billion a year from adverts that are shown on YouTube, although according to the report the majority of the 4 billion videos that are streamed each day do not actually make the company any money.

Google shows around 28 billion videos per week, and out of those the company is making money on just 3 billion of them per week, obviously they will be looking at ways to generate revenue from the other 25 billion videos a week.