YouTube on it 5th anniversary has posted an announcement that it now serves 2 Billion views every day. Started in 2005 YouTube was promptly bought by giant Google in 2006 for $1.65 billion.

Just over seven months ago the site was reporting one billion downloads.But its January 2010 earnings call showed that the company is not profitable yet, according to reports. 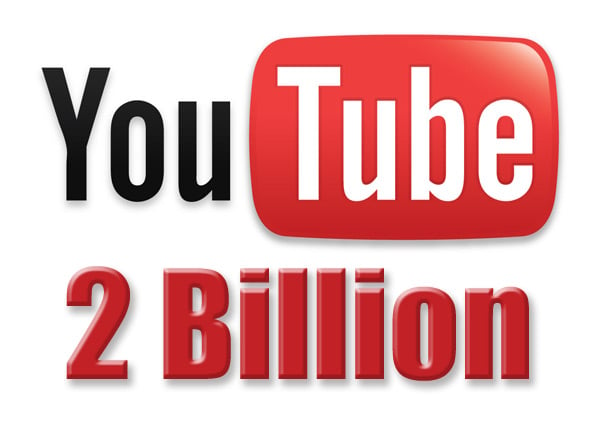 Google has been using a number of revenue models such as allowing video makers to sell videos for download, together with adverts both in-video and clips before the clip runs. Currently statistics show that people are spending approximately 15 minutes a day on YouTube.