Music lovers that are also equipped with Android devices will soon be able to use the YouTube Android application to listen to the millions of music videos using a new background play mode features that has been unearthed but the Android Police website after dismantling the latest YouTube APK. 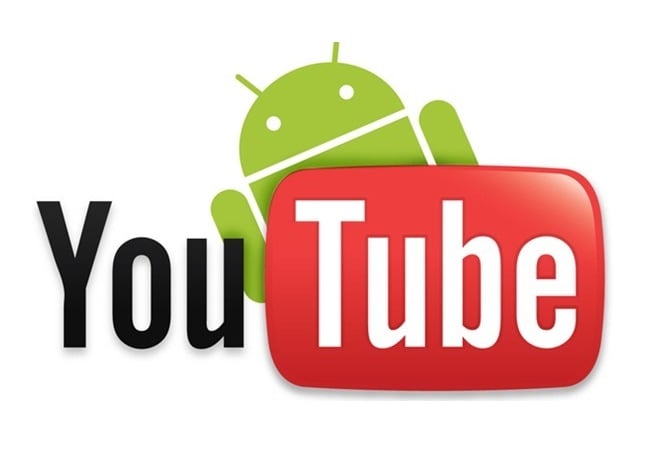 The new feature within the YouTube Android app code revealed a new features called “Background Audio” which says that the feature will “continue playing audio when the app is running in the background or the screen is switched off,”. Offering a great new way to stream music to your smartphone or Android tablet when required for no extra cost.

The new features was discovered in the latest YouTube for Android, version 5.2.27 but it is currently not enabled, but whilst in the APK Android Police were able to force the code to trigger creating the screenshot below.

Unfortunately no information on pricing or worldwide availability has been released as yet by Google, but as soon as information comes to light we will keep you updated as always. 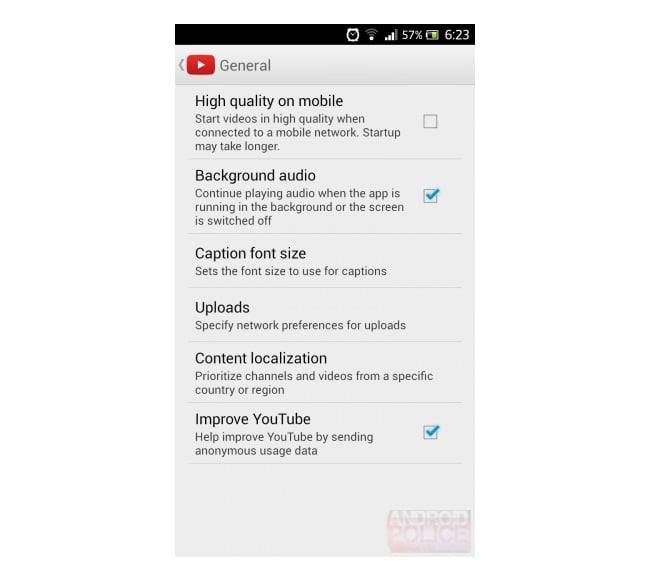