Microsoft’s new Xbox gaming console is now official, the Xbox One, and we have some news for Xbox 360 owners, as it looks like your Xbox 360 games will not work on the new Xbox One.

Microsoft’s Xbox Live Vice President Marc Whitten has told The Verge that the new Xbox One will not be backwards compatible with previous versions of the console, which means no Xbox 360 games on the Xbox One. 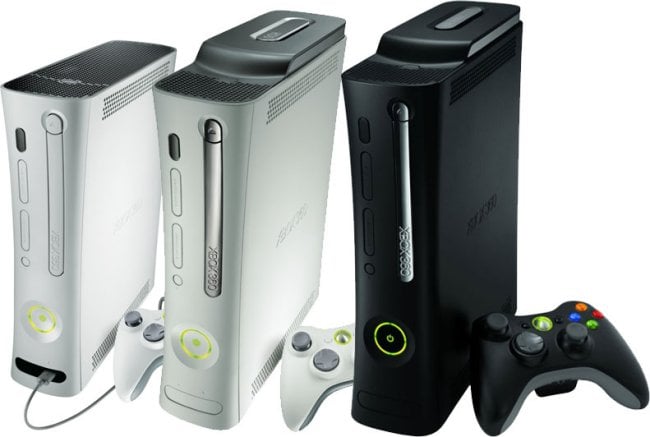 The Xbox One uses a new x86 CPU, where as the Xbox 360 uses a Xenon processor, so basically existing games for the Xbox 360 are not compatible with the new Xbox One.