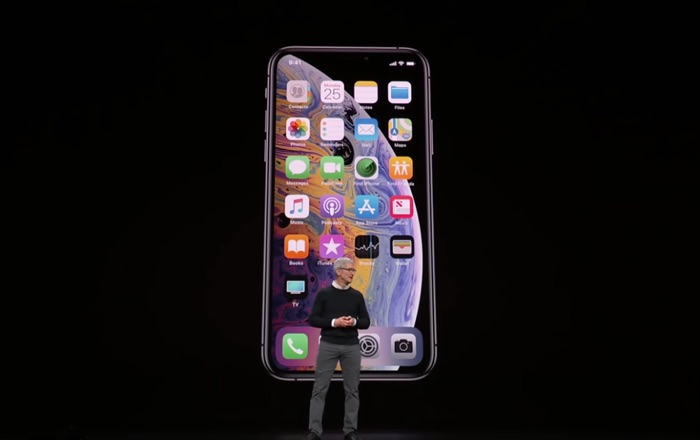 Apple held a press event on Monday where it announced its Apple TV streaming service which is called Apple TV+.

If you missed the event and want to watch it Apple has now released a full video of the event which you can see below.

So far we know that the Apple News+ will cost $9.99 a month, Apple has not revealed as yet how much their Apple TV+ service will cost and also how much Apple Arcade will cost. The Apple Card credit card will be launched in the US first, we are expecting it to also launch in Europe.