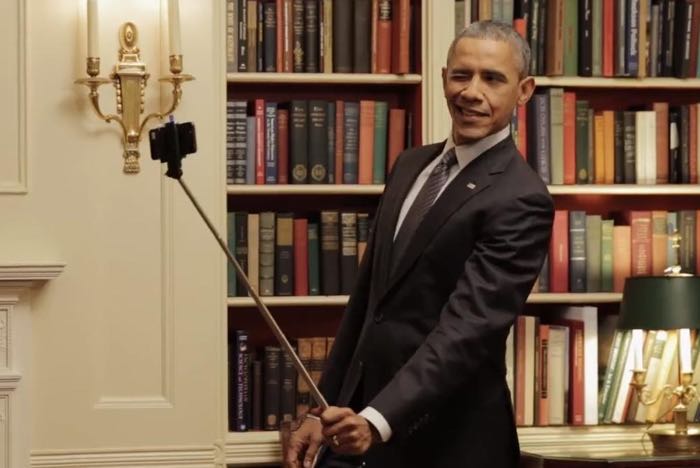 The news that people will be able to use cameras whilst on visits to the White House was announced by The First Lady on Twitter.

Big news! Excited to announce we’re lifting the ban on cameras and photos on public tours at the @WhiteHouse! https://t.co/b0v17puClm

So people will now be able to take Selfies whilst at the Presidents house, thankfully things like Selfie Stick are still banned so you wont be able to use one of those to snap your photos inside the White House.