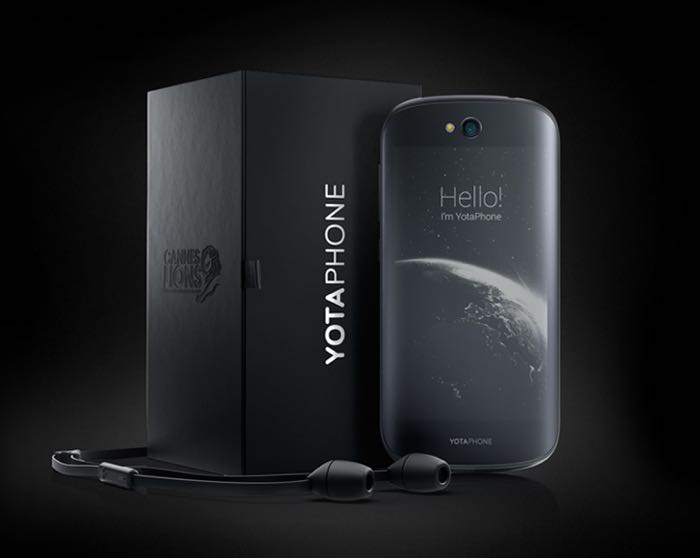 The YotaPhone 2 launched in the UK at the end of last year, and now this dual screen smartphone is headed to the U.S. some time this year.

According to Matthew Kelly from YotaPhone, the handset is headed to a major U.S. mobile carrier, eactly which one has not been revealed, but it will be one of the major carriers so that would be AT&T, Spring, Verizon or T-Mobile.

As a reminder the YotaPhone 2 comes with a display on each side of the handset, on the front of the device there is a 5 inch AMOLED display with a Full HD resolution of 1920 x 1080 pixels. 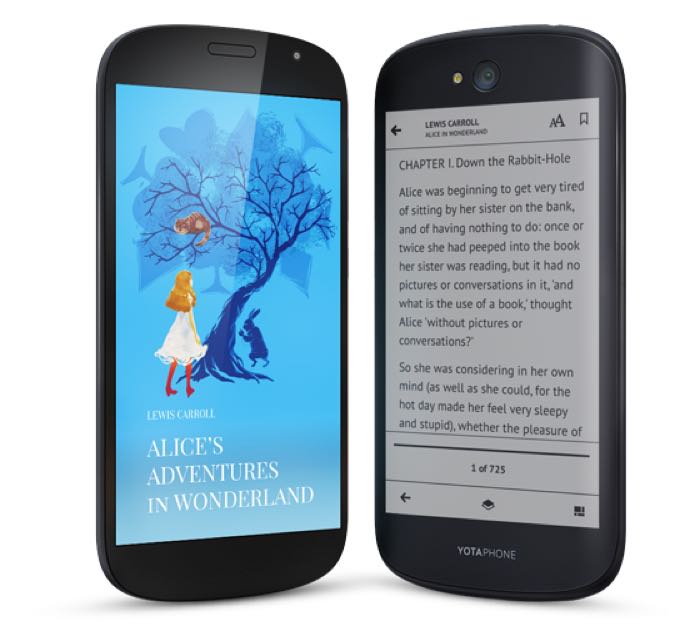 On the back of the handset there is a 4.7 inch electronic ink display that has a qHD resolution of 960 x 540 pixels, the device also comes with a quad core Snapdragon 800 processor with a clock speed of 2.2GHz.

Other specifications on this dual screen Android handset include 2GB of RAM, 32GB of included storage a 2500 mAh battery and front and rear facing cameras.