I didn’t really like Yar’s Revenge back in the day on the Atari, but it was one of the most popular games on the console I was more into Pole Position and Asteroids. If you were a big Yar’s Revenge fan you will be excited to hear that a new remake of the game is on Xbox Live Arcade. 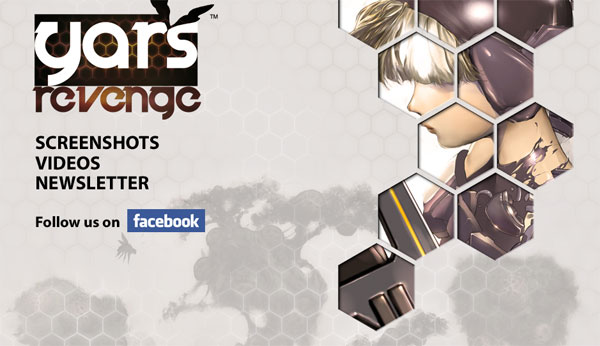 The game is called Yar’s Revenge just like the original and costs 800 Microsoft Points. The graphics are updated in an anime style and the game puts the player into the shoes of an unnamed Yar. The character has been brainwashed to do the bidding of the Qotile empire.

Yar is saved by Bar Yargler and sets off on a quest for revenge against her master and the master’s assassins. It sounds like an interesting game if you liked the original. You can download the title right now.