Even when Apple says there iPad can go anywhere, this unfortunately doesn’t include the Yankee Stadium even though the complex has WiFi throughout.

Following a post on the IGN boards from a user named Spacekatgal,  who tried to take her iPad into the Yankee/Red Sox game and was promptly turned away from the front gate. 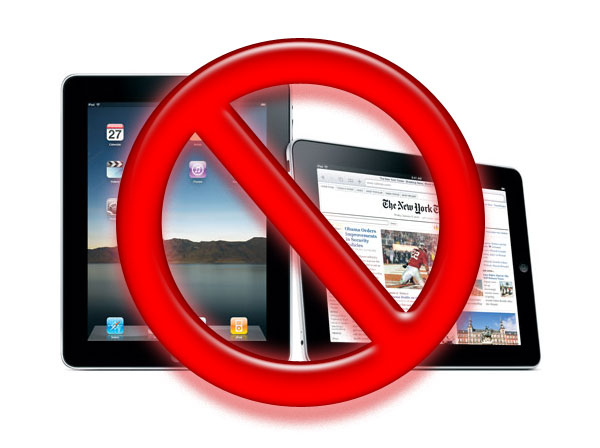 After a bit of investigating Yahoo! Sports has confided that Apples new iPad falls under the Yankee Stadium  “no laptops” security policy and patrons won’t be able to enter the ball field with one in their possession.

But don’t worry Spacekatgal didn’t miss the game and was able to get in using a different entrance and concealing her iPad in her Jacket.