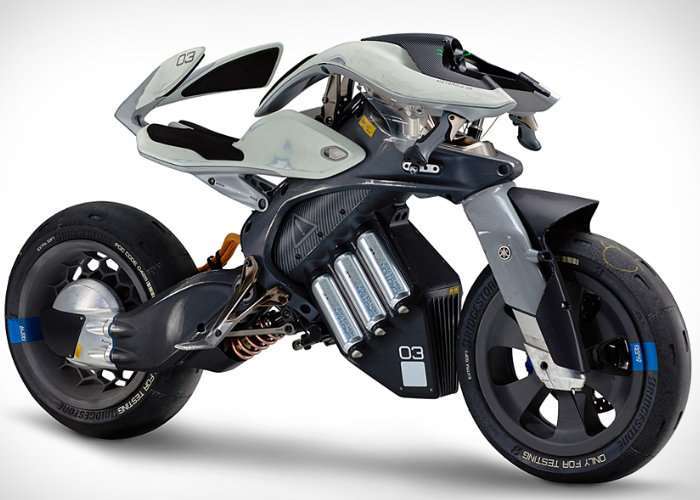 As the 2017 Tokyo Motor Show gets underway, this month motorbike manufacturers are revealing their new concepts providing a glimpse at what the future might hold the two-wheeled transport.

One such concept has been unveiled by Yamaha in the form of the Yamaha Motodroid self-riding motorcycle concept, which will be joining a wealth of other electric self-driving concept at this year’s show. 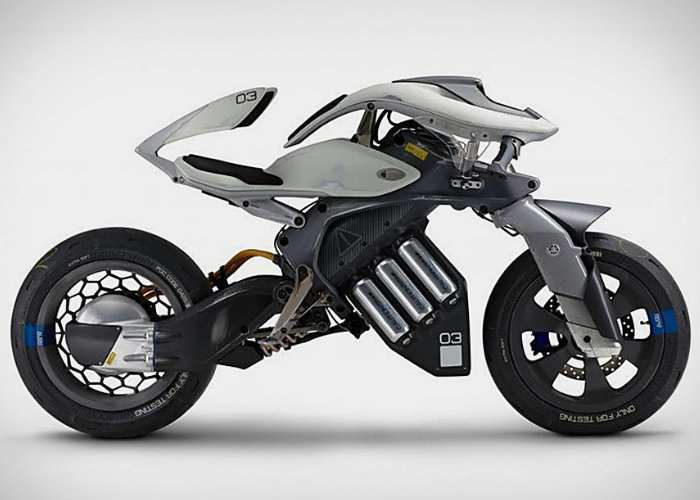 The Yamaha Motodroid has been inspired by anime and includes cutting-edge technology and design features, which can be controlled by the on-board artificial intelligent computer that controls the bike and interacts with the rider.

Due to the bite being a concept no details have been unveiled on specific hardware or whether Yamaha will ever take the design into production, but you can expect more details to be made available later this month during the 2017 Tokyo Motor Show.