Mobile phone manufacturer Samsung and search engine Yahoo have signed a deal which will make Yahoo search the default search engine on all Samsung mobile phones, this also include Samsung smartphones which are powered by Google’s Android OS.

As well as bringing Yahoo search as the default search engine, Samsung will also be including a number of Yahoo applications in their mobile phones which include Yahoo Mail, Yahoo News and Yahoo maps. 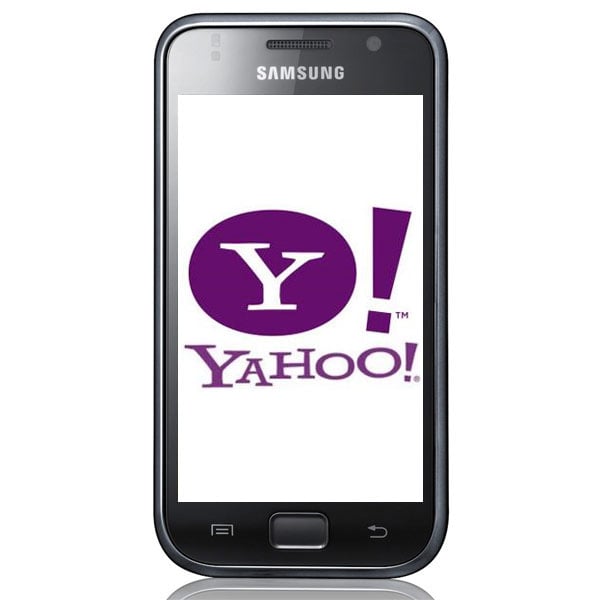 No details have been released on the terms of the deal, although we suspect Yahoo are paying Samsung a considerable amount of money to have Yahoo as the default search engine.

Yahoo search will become the official search provider for Samsung mobile phones in May 2010, so this will probably include the upcoming Samsung Galaxy S which is powered by Google’s Android OS.