One feature that a lot of iPhone and iPod Touch users would like to see on the iPhone is the ability to use a Bluetooth keyboard. 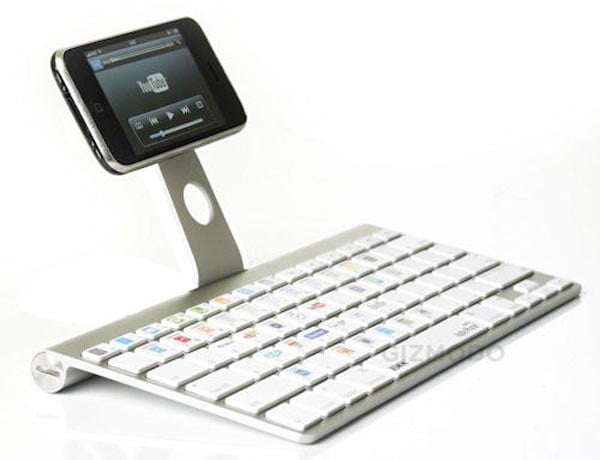 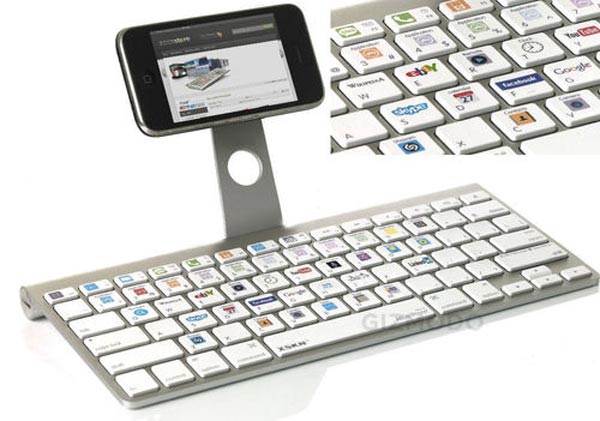 According to XSKN they are hoping to launch the iKeyboard by the end of the year for $160, this seems a bit optimistic to be honest, as Apple may not add support to the iPhone and iPod touch for Bluetooth keyboards.