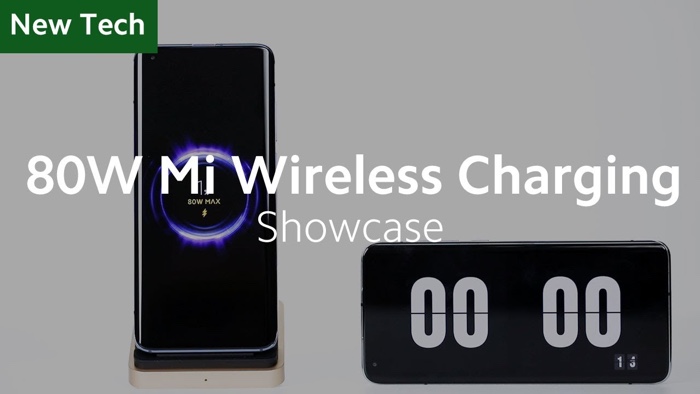 Xiaomi has unveiled that it is developing a new 80W wireless charging that will make iot much quicker to charge your smartphone.

The technology is capable of charging a handset from 0 to 50 percent in just eight minutes and a full charge will take just 90 minutes.

The video below shows the technology being used to charge a modified Xiaomi Mi 10 Pro smartphone with a 4000 mAh battery.

As we can see from the video this is very impressive and it can charge the 4000 mAh battery to 100 percent in just 19 minutes.

The technology is still being worked on at the moment and it is apparently not ready for launch just yet. We can expect to see this used in some of their future smartphones, as soon as we get some more details on when this will be, we will let you guys know.