Earlier this month, the Chinese OEM Xiaomi unveiled another budget smartphone, Xiaomi Redmi Note, with a form factor as big as phablet. The handset was said to hit global shelves from May in Taiwan, Hong Kong and Singapore.

We’ve seen in the past that Xiaomi phone usually sell out within minutes after they are launched, and the case with the Xiaomi Redmi Note is the same. According to a new report, the handset sold 100k units in mere 34 minutes. This is not as impressive as its Hongmi where the company sold 100,000 units in just 4 minutes, but the number still catches the eye. 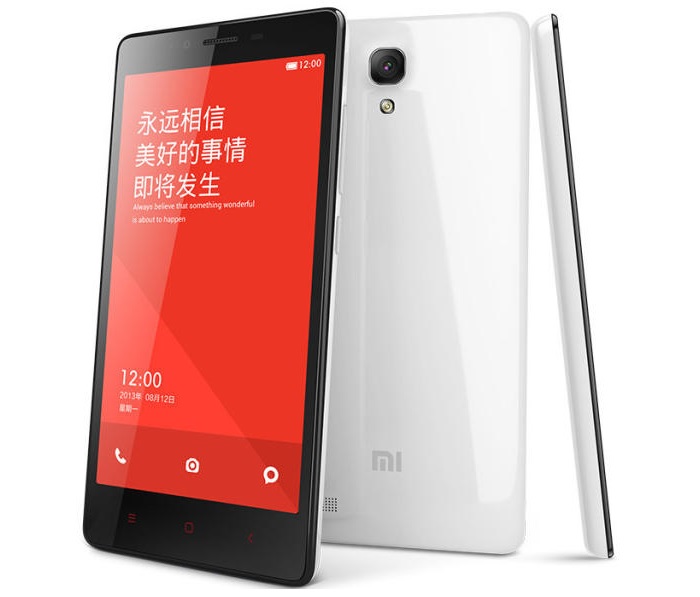 The company is also selling a more budget-friendly version of the Redmi Note which cost 799 Yuan (almost $129). The low-end version boasts a similar set of specifications with a few minor changes, including a 1.4GHz processor and 1GB of RAM — other features remain the same. If you ask me, I think the extra 100 Yuan ($32) is worth it, and customers interested should go for the 2GB RAM version of the handset.

Are you one of those people who got your hands on the Redmi Note? Feel free to share your thoughts about the smartphone using the comments below.