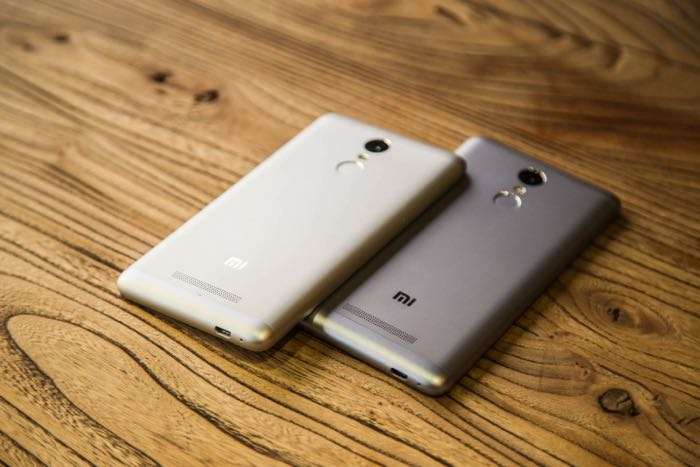 Xiaomi has made a name in China and some other developing countries like India with its budget-friendly smartphones.

According to a new report, the Chinese manufacturer may launch its smartphones in the United States and Europe in the next two years, said Xiaomi’s new senior vice president, Wang Xiang during an interview.

“We don’t have a fixed timeline, but probably two years, if not sooner. It’s ambitious but we want to get into these markets as soon as possible,” he said.

The company doesn’t want to rush things and launch in the US and other key markets. Instead, they are focusing on the developing markets, which may be a good thing to kick off sales as people are more interested in buying budget-friendly devices with good specifications.

Additionally, launching in the United States means that the company a lot more to tackle including various LTE bands in the country as well as different customizations for different carriers — this is a hassle and it seems the company wants to be fully prepared before it steps into the market.

We’ll update you as soon as we get any more news about the launch of Xiaomi in major smartphone markets.