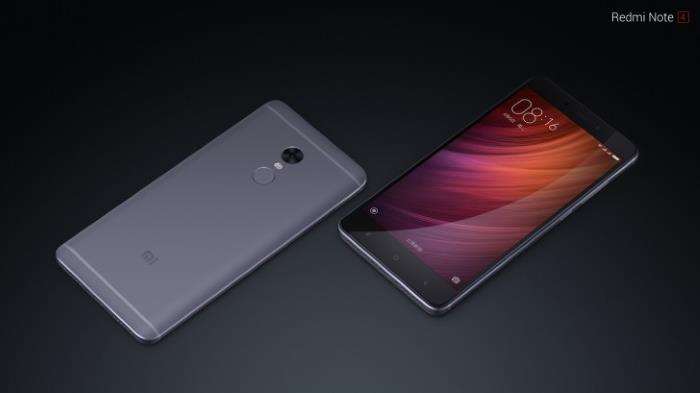 The handset will be exclusively available from FlipKart and will come in three variants featuring 2GB, 3GB and 4GB of RAM respectively.

Anyone interested in picking up the budget-friendly handset from Xiaomi? Sound off in the comments below.