Xiaomi announced their Red Rice smartphone earlier in the year, the handset came with Google’s Android OS, in the form of Android 4.2 Jelly Bean, and now it would appear that the company may announce the Xiaomi Red Rice 2 next month.

The original handset came with a quad core MediaTek processor, and it looks like the new Red Rice 2 will use an 8 core processor, MediaTek’s new Octa core chipset. 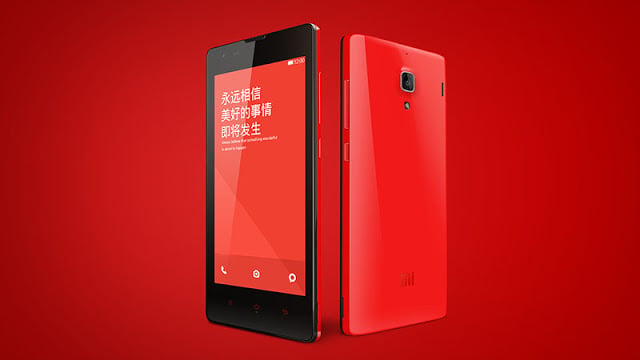 The handset is also said to feature a 5.5 inch HD display which will have a resolution of 1280 x 720 pixels, this is the same resolution as the original handset.

As yet there are no details on what cameras the handset will come with, the Red Rice featured an 8 megapixel camera, so we could see the camera in the new model bumped to a 13 megapixel camera.

The Xiaomi Red Rice was only available in China, there are no details as yet on whether the company will launch the new Red Rice 2 outside of China.

As son as we get some more information on the new Xiaomi Red Rice 2, including confirmation of the handsets specifications and some actual pictures of the device, we will let you guys know.
Source Ubergizmo