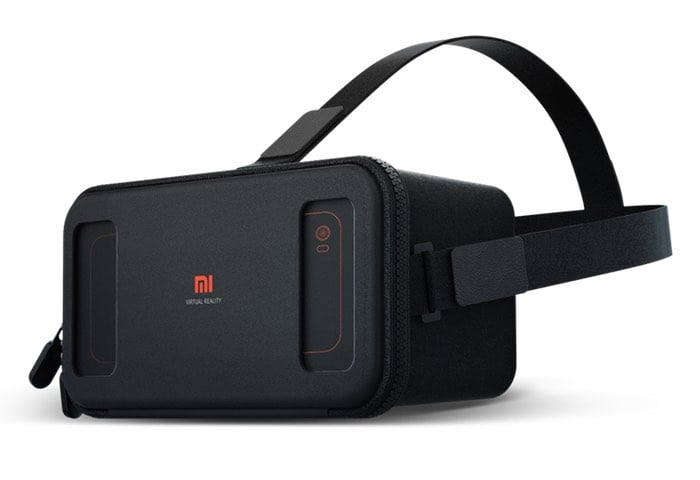 The development of a Xiaomi virtual reality headset has been rumoured for some time, but today the company has put the rumours to rest and officially unveiled their new Xiaomi Mi VR Play Headset, which has been designed to function with any smartphone with a screens from 4.7 to 5.7 inches in size.

Xiaomi also announced that it will be making the new VR Play handsets available to purchase for just 1 RMB or $0.15 to those that would like to beta test the VR hardware before its official launch to the public.

As you can see from the image above the design of the Xiaomi Mi VR Play is slightly different to other smartphone VR headsets currently on the market. As Xiaomi has used a zipper panel to hold the smartphone in place whilst in use. Xiaomi is also making the Mi VR Play headset available in a number of different finishes and colours allowing you to choose the one that suits your lifestyle and fashion sense the closest. 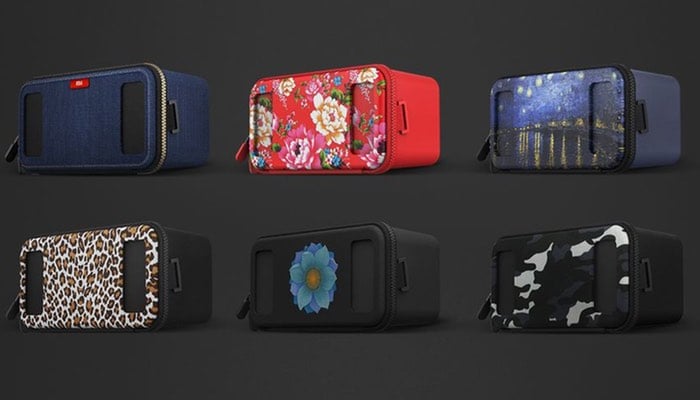 Unfortunately no information on public pricing or worldwide availability has been released as yet for the Xiaomi Mi VR, but as soon as information comes to light we will keep you updated as always.