The Xiaomi Mi-Two Android smartphone has just been announced in China and the device comes with the latest version of Google’s mobile OS, Android 4.1 Jelly Bean.

The Xiaomi Mi-Two comes with a 4.3 inch touchscreen display with a resolution of 1280 x 720 pixels, and the device is powered by a quad core 1.5GHz Qualcomm Snapdragon S4 processor and also features 2GB of RAM. 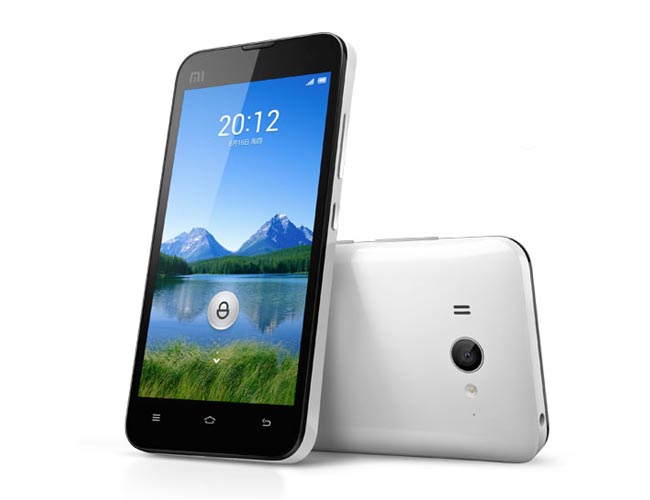 Other specifications on the Xiaomi Mi-Two include an Adreno 32GPU, plus 16GB of built in storage and a 2,000 mAh battery as standard or the choice of a 3,000 mAh battery.

The Xiaomi Mi-Two comes with Android 4.1 Jelly Bean and the latest version of the MIUI custom ROM, it will go on sale in China for $315.