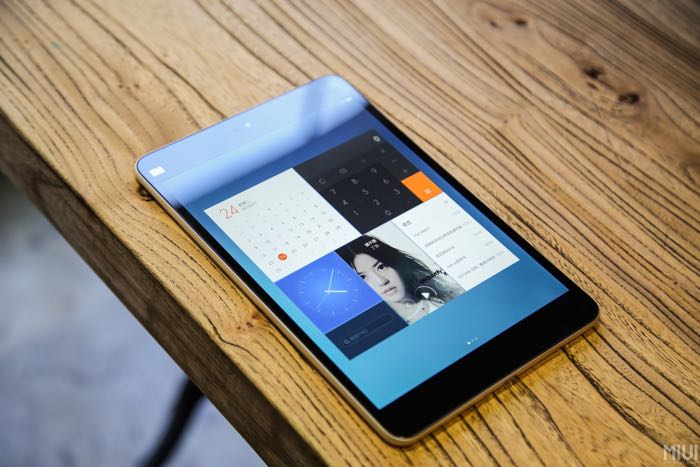 As well as announcing the new Redmi Note 3, Xiaomi also announced a new tablet, the Xiaomi Mi Pad 2 and the tablet comes with an Intel Atom processor. 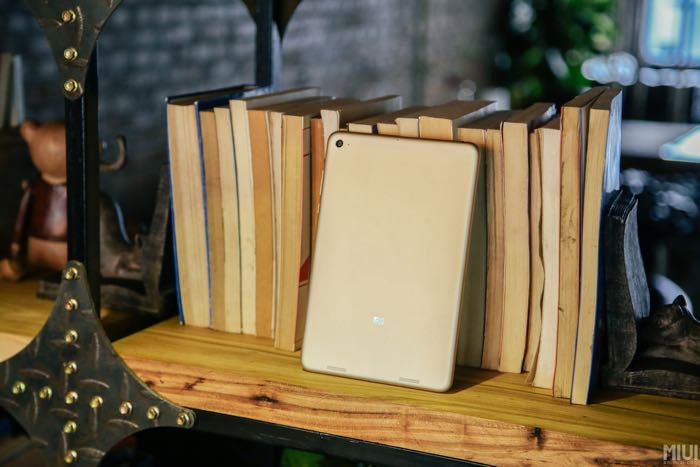 The new Xiaomi Mi Pad 2 features a metal body and measures 6.95mm thick, it will come in two colors dark grey and champagne gold and will feature a choice of 16GB or 64GB of storage.

This new tablet comes with the company’s MIUI 7 OS which is based on Android, there will also be another version of the tablet with Microsoft’s Windows 10.