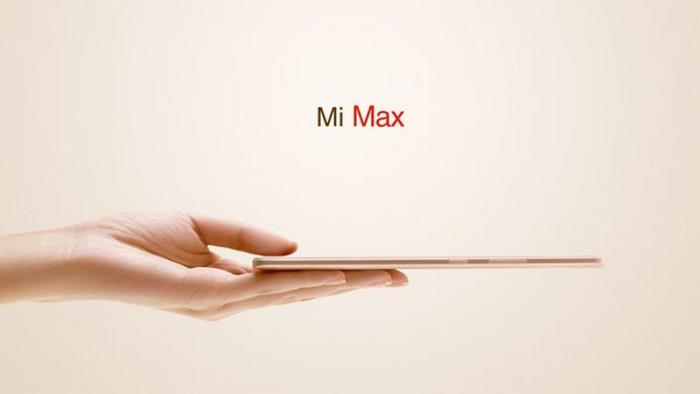 Last month, Xiaomi introduced the oversized Mi Max handset which was initially launched in China with Gearbest taking international pre-orders. If you’re based in India, and want to get your hands on the enormous handset, there’s some good news for you.

Xiaomi Mi Max is expected to launch in India on June 30th. The news came from the company’s Hugo Bara who shared a video to tease the launch of the handset in India.

There’s no word about the pricing of the Xiaomi Mi Max in India, but it should be around the same price at which the handset was introduced in China. We’ll update you as soon as the handset goes on sale in India along with availability and pricing details.