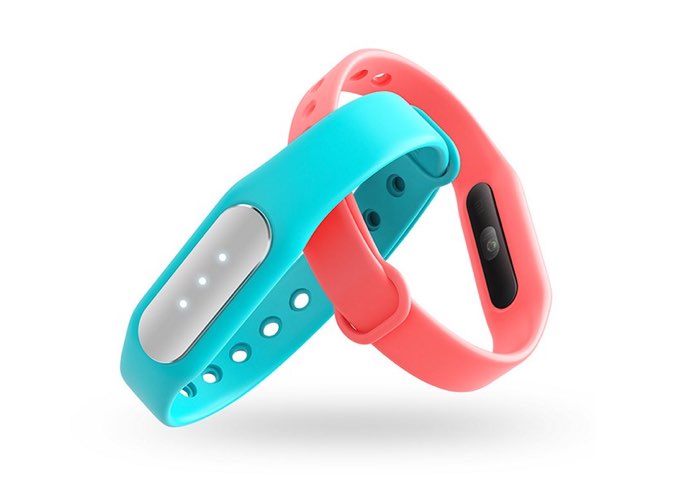 Xiaomi has announced the launch of a new version of its budget fitness tracker, the Xiaomi Mi Band Pulse.

The new Xiaomi Mi Band Pulse adds in a heart rate monitor and it is only sightly more expensive that the other model costing $16  instead of $15.

This new Mi Band Pulse is probably one of the cheapest fitness trackers with a heart rate monitor built in available on the market today.

Xiamoi will launch their new fitness tracker in China on the 11th of November and we are also expecting it to launch in more countries at a later date.

As soon as we gets more details on when the Xiaomi Mi Band Pulse will be launching in other countries and also some details on international pricing, we will let you guys know.