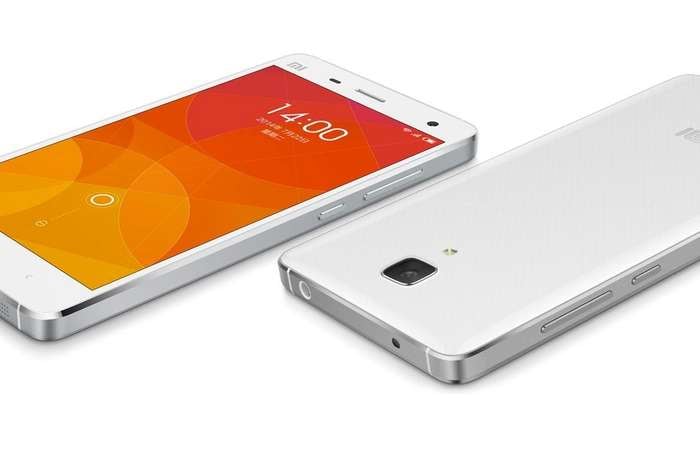 It looks like we have some specifications on the new Xiaomi Mi 6 as the handset has recently appeared on the GFX Benchmarks.

The benchmarks have revealed that the Xiaomi Mi 6 will come with a 5.1 inch display with a Full HD resolution of 1920 x 1080 pixels and it will feature a Qualcomm Snapdragon 835 processor.

It looks like the cameras on the handset will be an 8 megapixel front camera for Selfies and a 12 megapixel rear camera for photos and videos.

The new Xiaomi Mi 6 will come with Android 7.1.1 Nougat and the device will be made official later this month.