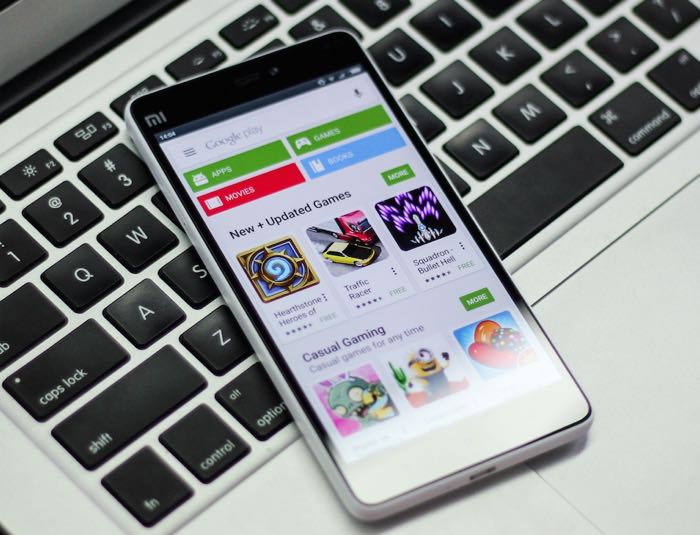 Xiaomi has been releasing their Xiaomi Mi 4i smartphone in a number of countries and now the device is available globally through a third party retailer.

A Hong Kong based retailer is now taking orders of the handset for $240 and they will ship the device internationally.

As a reminder the Xiaomi Mi 4i comes with a 5 inch Full HD display with a resolution of 1920 x 1080 pixels, the device is powered by an an octa core 64-bit Qualcomm Snapdragon 615 processor and features 2GB of RAM.

Other specifications on the device include 16GB of built in storage an a 3120 mAh battery, the handset also comes with a 5 megapixel version and the rear camera is a 13 megapixel version with a two tone flash.

The device normally retails for around $200, although it is not available in every country as yet, you can get it for around $240 plus shipping from the retailer.