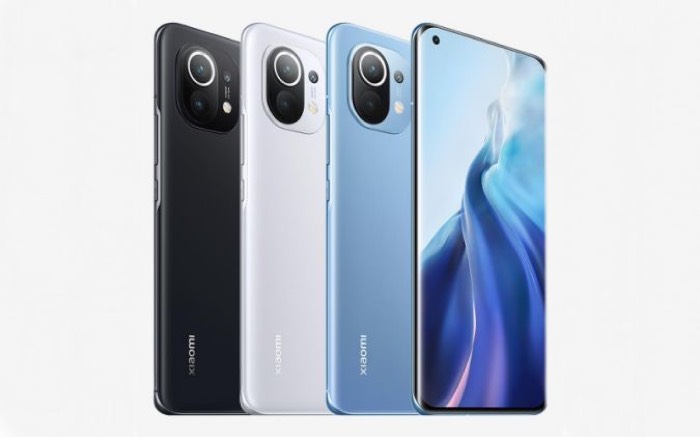 Some specifications have been leaked on a new smartphone from Xiaomi, the Xiaomi Mi 11T Pro and there will be two models of the handset at launch, the Mi 11T and the Mi 11T Pro.

The leaked specifications are for the Xiaomi Mi 11T Pro and the handset will apparently come with a Qualcomm Snapdragon 888 mobile processor.

There are no details on how much RAM and storage the handset will come with, we are expecting it to be available with multiple storage and RAM options.

The handset is also expected to come with a 120HZ OLED display, although the exact sizing of the display has not been revealed as yet.

It will also come with a 5,000 mAh battery and 120W fast charging which should ensure that the device can be charged from 0 to 100 percent quickly.

Those are the only specifications that have been revealed about the device so far, it is expected to launch some time in September. The Pro model will apparently retail for around $600 when it goes on sale in the US, as yet there are no details on how much the standard device will retail for.

As soon as we get some more details on the new Xiaomi Mi 11T smartphone including some photos of the handset we will let you know.