If you are bored with your standard Xbox 360 controllers and don’t want to splash out lots of cash having it custom painted, then check out the XCM Blue Blood kit, that turns you Xbox controller into a funky blue controller.

The XCM Blue Blood Xbox 360 Controller kit is basically a new shell for your Xbox controller, and it features an improved D-pad, which is larger than the standard controller. 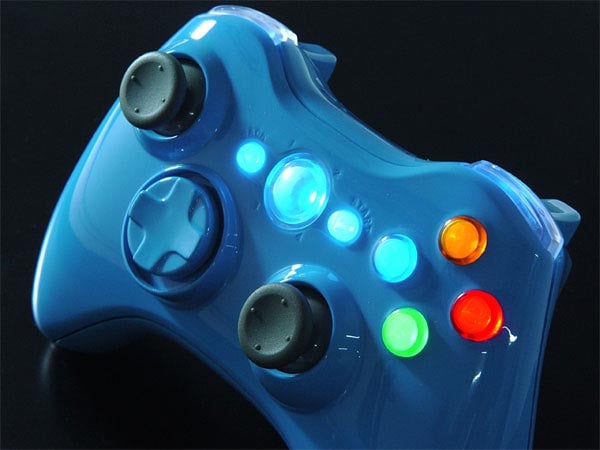 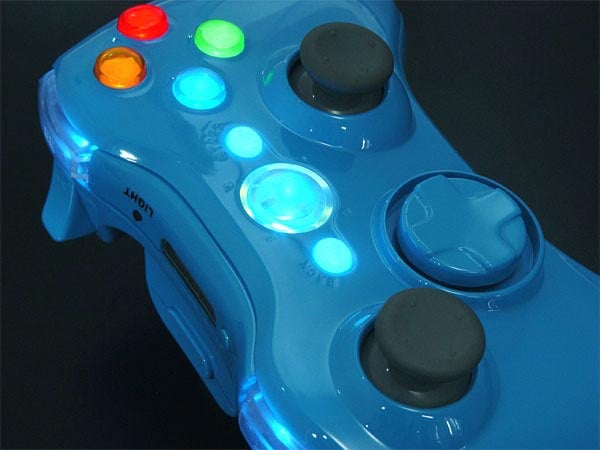 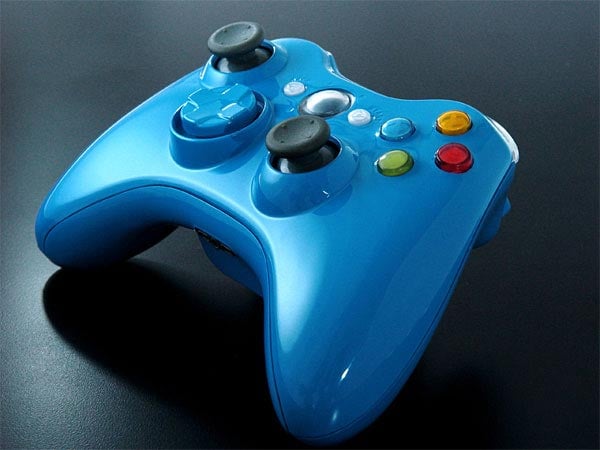 It also features illuminated ABXY buttons, and blue back-lighting for the dashboard, select and start buttons.

If you want one, the XCM Blue Blood Xbox 360 Controller kit is available for $29.99 from Total Console.